The overture of this opera, which traces the conflict between two hostile Veronese families – the Montagues and the Capulets – begins in a stormy, destiny-filled atmosphere. In the midst of a never-ending feud, the most memorable love story in the world unfolds: the tragic romance of Romeo and Juliet. Resembling the Shakespeare original and with fine feeling for drama and great emotion, Charles Gounod succeeded once again in 1867 – after »Faust« – in creating a masterpiece of French opera based on a literary work.

At a masked ball hosted by Count Capulet, uninvited Roméo Montague arrives accompanied by his friends. Here he meets Juliette, the host's daughter, for the first time. For both it is love at first sight. A disaster emerges quickly: Romeo is recognized by Juliette’s cousin Tybalt, who wants to seek immediate revenge for the intruder's attempts to approach her. Count Capulet, however, orders a stop. From this moment on, the drama moves unrelentingly towards its tragic end. Roméo and Juliette marry secretly, and blood is shed in the escalating conflict between the families. Tybalt kills Roméo's friend Mercutio, at which point Roméo stabs Tybalt. This act causes Roméo to be banished from the city. A final attempt to save love fails due to a tragic misunderstanding. 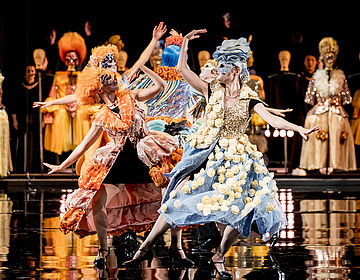 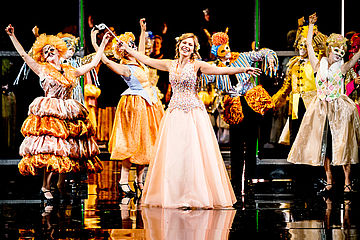 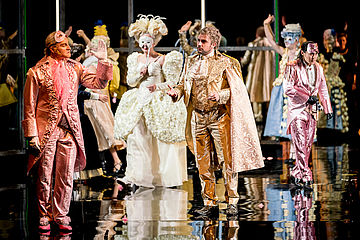 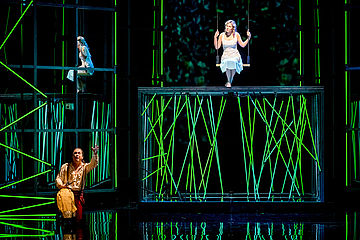 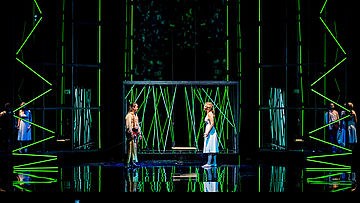 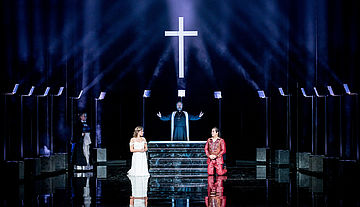 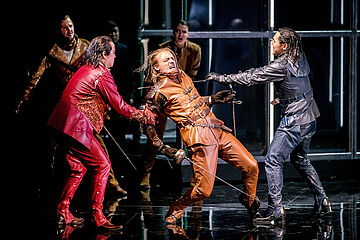 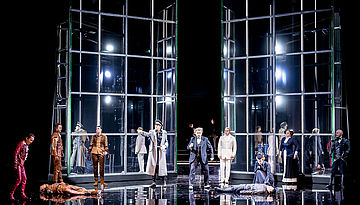 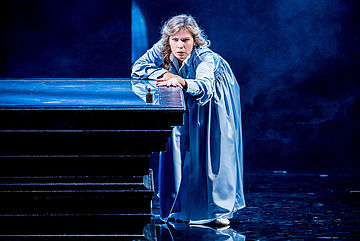 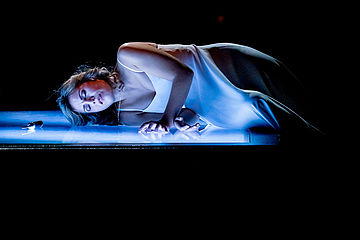 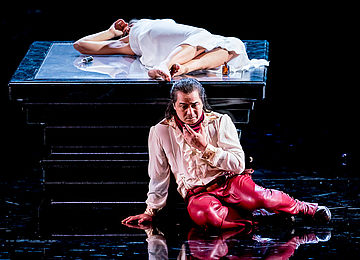 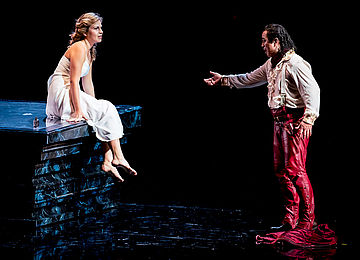 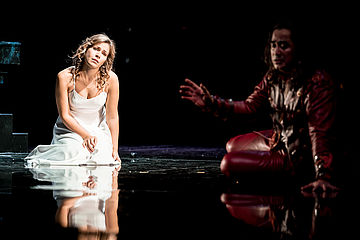 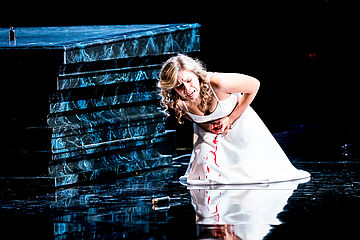