»Passing from Phrygia into Lydia, he came to the place where the roads part;
the road on the left leads to Caria, the one on the right to Sardis.
Xerxes went by this road and found a plane tree, which he adorned with gold because of its beauty.«
HERODOTUS, HISTORIES VII

In the opera »Xerxes«, love affairs come into conflict with family ties. The Persian King Xerxes has fallen in love with Romilda, but she is in love with his brother Arsamene, who Xerxes duly sends into exile. Romilda’s sister Atalanta, who also has designs on Arsamene, plots against her. The foreign Princess Amastre also interferes, and vows vengeance – for she is in fact betrothed to Xerxes. When Xerxes assures his military chief Ariodate, the father of Romilda and Atalanta, that Romilda will marry into royalty, the situation seems to calm down – but things do not pan out as Xerxes wanted …

In his 1738 opera, Handel presents a notionally private side of the Persian king branded cruel and hot-tempered in the ancient Greek historical narrative; historical events fade into the background. From the start of the piece, the action alternates between gravity and comedy, with Xerxes declaring his love for a shady plane tree in the famous aria »Ombra mai fu«. 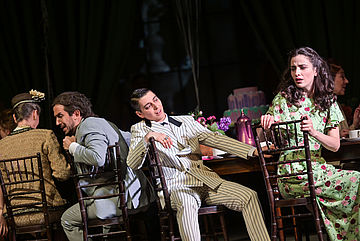 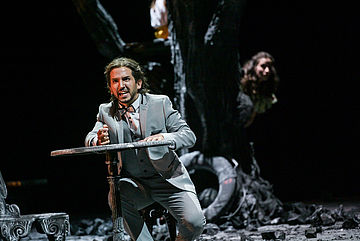 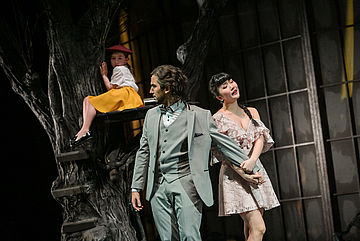 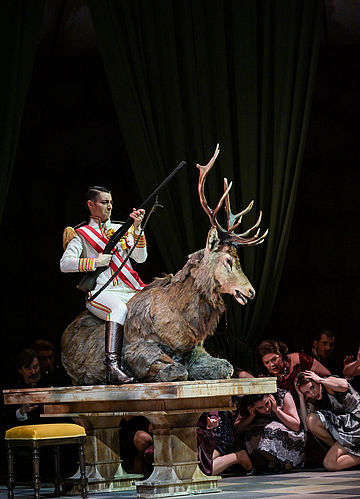 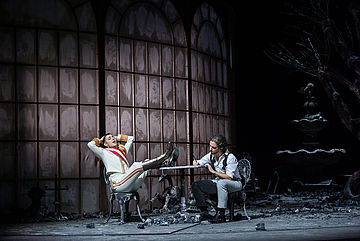 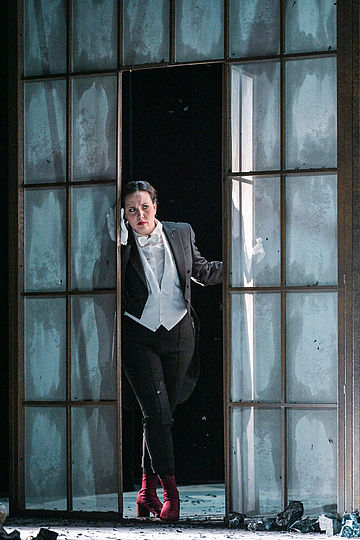 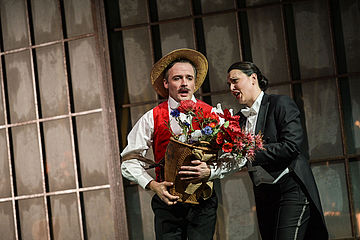 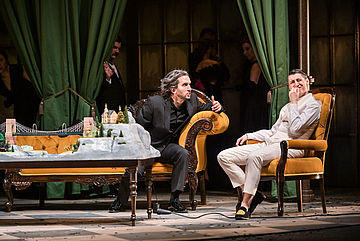 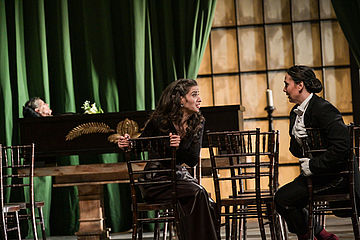 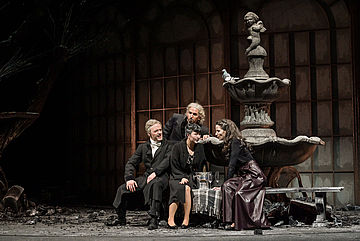 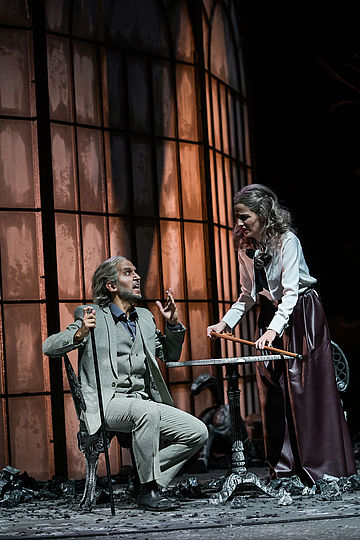 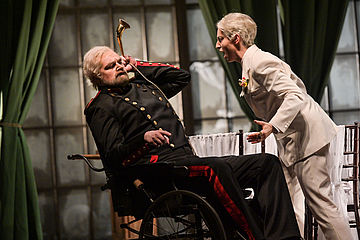