»Is all, then, at end with the glory of godhood?«
FRICKA

In 1848, inspired by the medieval Nibelungen, the mythical race of dwarves, Richard Wagner turned his attention to the fate of the dragon slayer Siegfried. However, a single opera was not enough to deal with the Norse Prometheus, a truly free individual who faced up to the traditional pantheon in a bid to improve society. Delving ever deeper into the background of his hero, the opera project took shape as a tetralogy.

Its second part – »The Valkyrie« – deals with Siegfried’s parents, the twins Siegmund and Sieglinde. Their tragic romance becomes part of a complex plot devised by Wotan, father of the gods, to prevent the downfall of Valhalla. However, Wotan becomes embroiled in his own laws and is forced to relinquish control. Siegmund is killed and the Valkyrie Brünnhilde, Wotan’s favourite daughter, is banished to a rock by her father. The pregnant Sieglinde can escape … 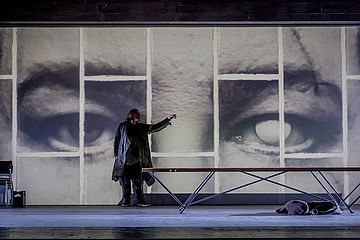 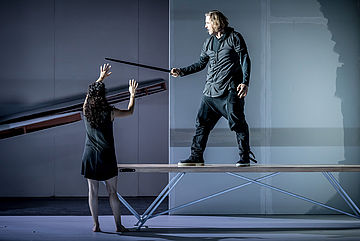 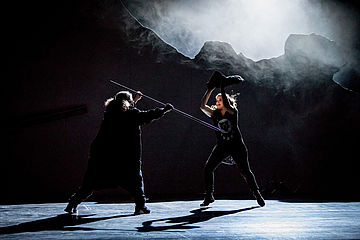 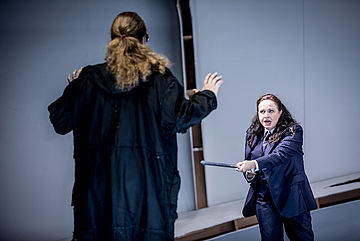 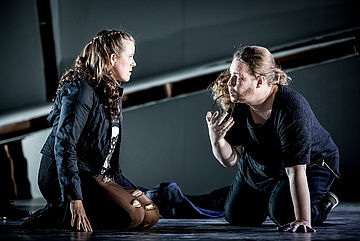 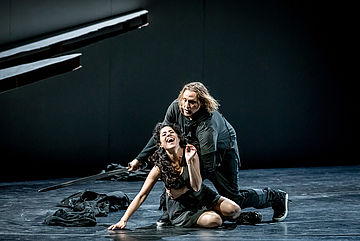 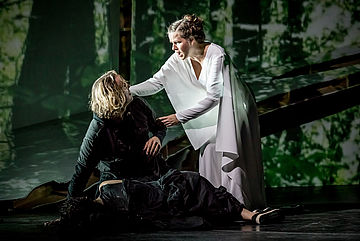 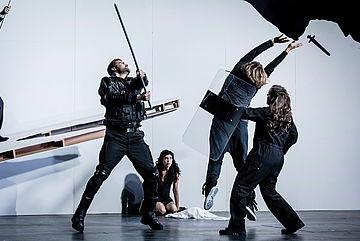 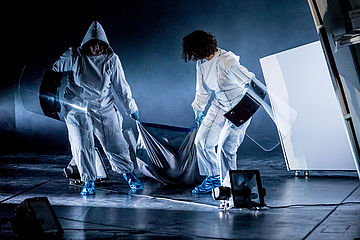 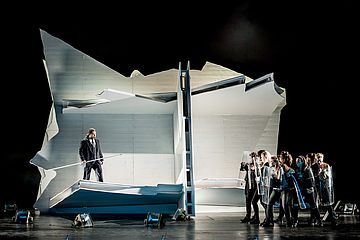 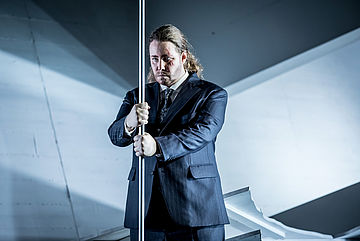 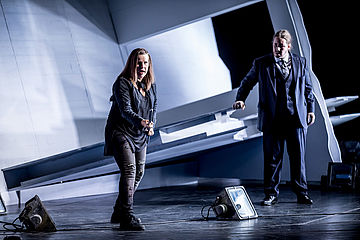 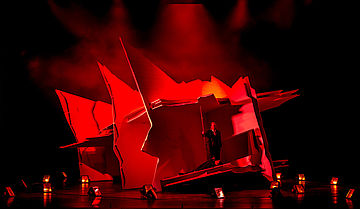