A chamber opera with puppets by Jeffrey Ching | Libretto by Roscha A. Säidow | Composition commissioned by the Theatre of Magdeburg | In cooperation with the Magdeburg Puppet Theatre | In English with German subtitles | Premiere

Fascinated by the music of the Filipino-native, Chinese-British composer Jeffrey Ching and the energy of librettist and director Roscha A. Säidow’s puppet theatre, the Theatre of Magdeburg has once again commissioned a composition for a chamber opera. In ‘King Kong’ the two theatre artists have opted for an iconographic myth of the 20th century.

A godlike judge holds the protagonists of the famous story to account before a mythical court to determine the real circumstances of the death of King Kong. The perspectives of what happened are compared in flashbacks, whereby librettist and composer highlight the themes dealt with in the story such as power, corruption, western claims to hegemony and, of course, love, in bizarre fashion, inextricably linking the worlds of opera and puppet theatre in the process. 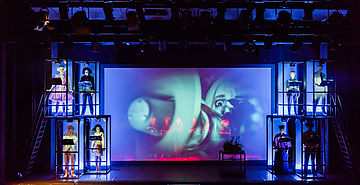 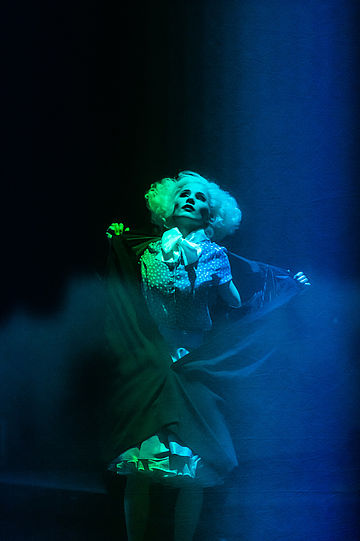 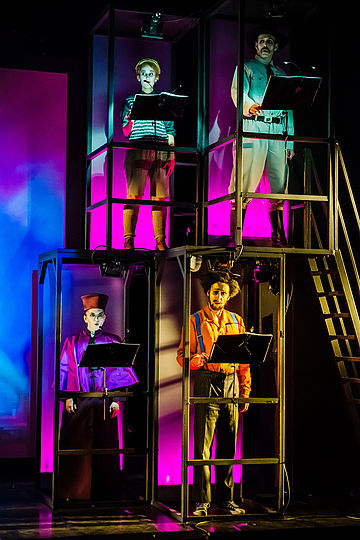 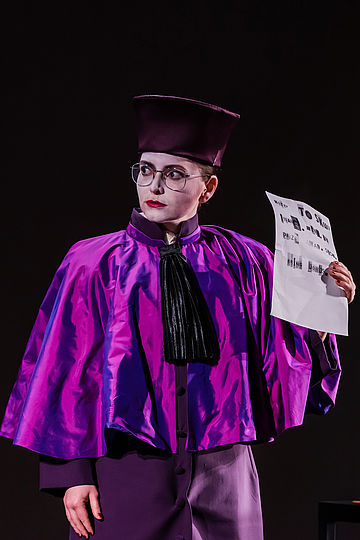 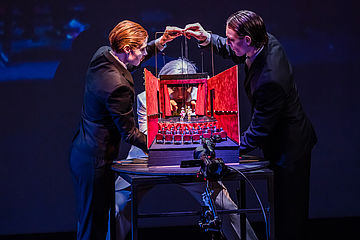 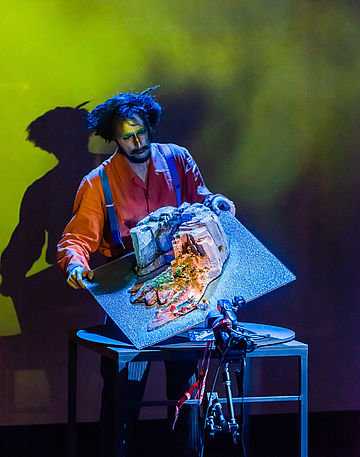 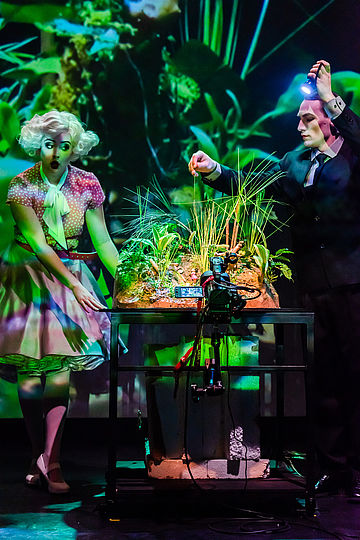 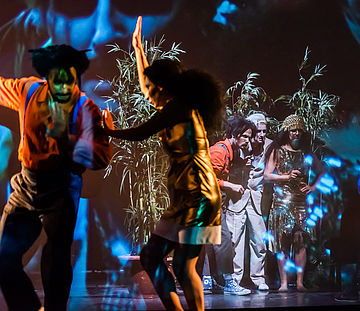 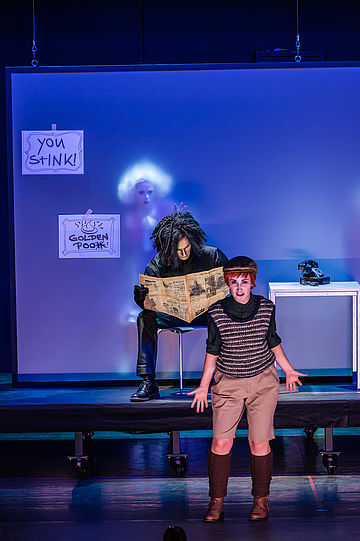 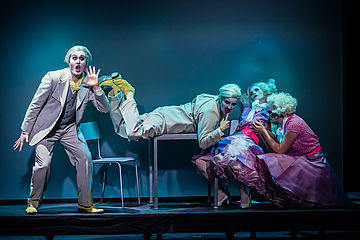 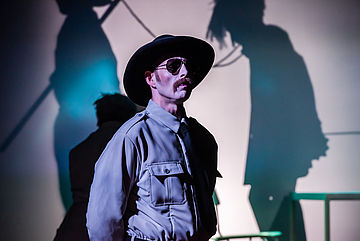 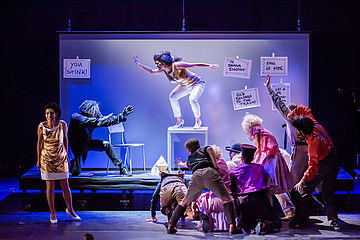 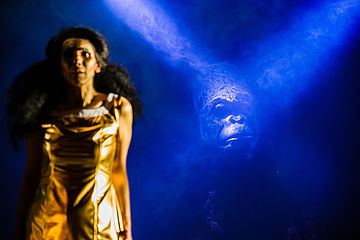