Dramma lirico in in four acts by Giuseppe Verdi
Libretto by Arrigo Boito, based on the work by Shakespeare
In Italien with German surtitles

»Just go, you are driven by your daemon and I am that daemon,
and I am dragged along by mine, the inexorable God in whom I believe.«
IAGO

The development of Verdi as a composer of opera is inextricably linked with his search for librettos of high literary quality. Having resorted to Friedrich Schiller four times, he turned to William Shakespeare on a second occasion in 1884 – nearly 40 years after his »Macbeth«. The story of the »Moor of Venice« – the successful general from abroad whose marriage to Desdemona is destroyed by societal power struggles and personal reservations – shows the old master at the height of his artistic powers. Thirteen years on from »Aida«, the action switches from port scenes and state ceremony to focus more fully on the three key figures of Otello, Desdemona and Iago who, maliciously thirsting for revenge, sows seeds of doubt between the lovers. With exquisite musical sophistication and psychological precision, Verdi pinpoints the fatal blend of jealousy and feelings of inferiority that brings Otello down. Iago not only won over the jealous lover – the epitome of a villain almost became the title character in Verdi’s opera. 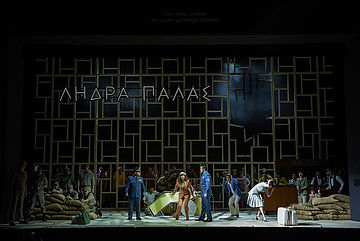 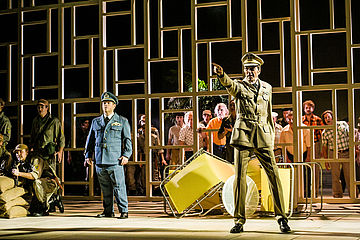 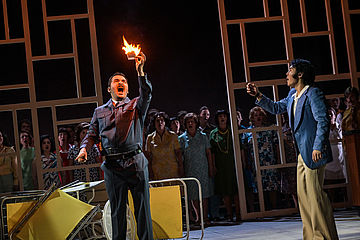 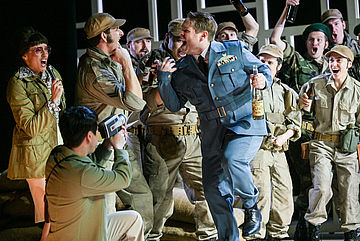 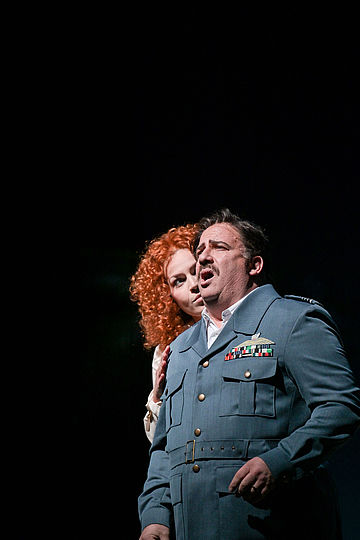 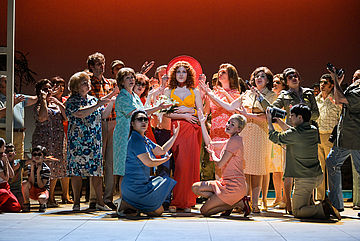 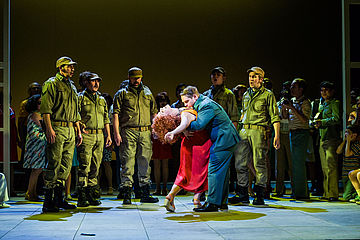 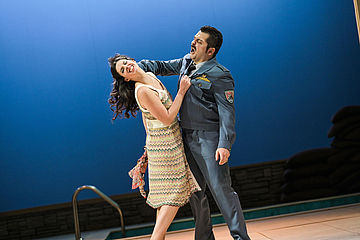 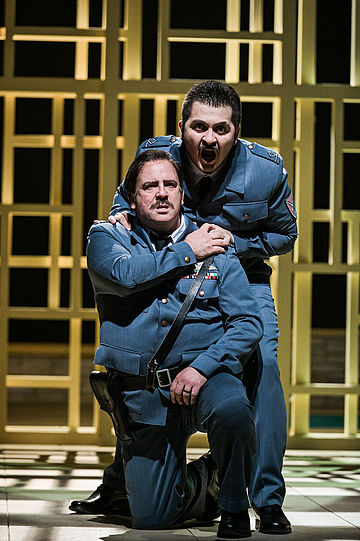 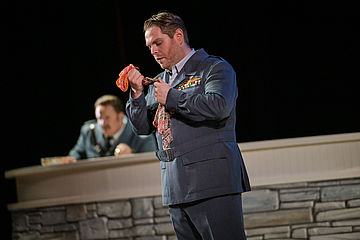 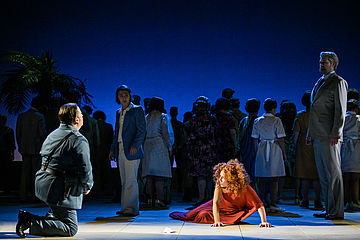 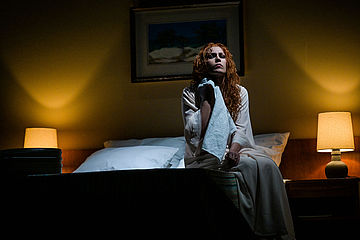 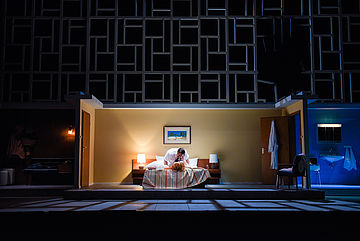 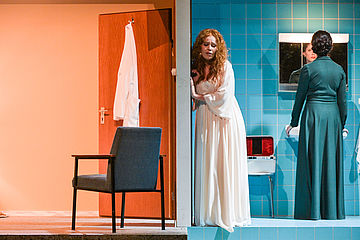 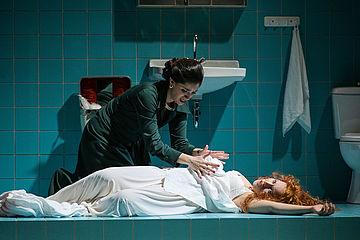