»Little thinks poor Don Pasquale what a lowering dreadful storm
is preparing in this moment on his head to break and fall.«
MALATESTA

The prosperous Don Pasquale is getting on in years. Now, in old age, he plans to marry – partly to deprive his nephew Ernesto, who lives with him, of his inheritance. Ernesto is in love with a young but penniless widow called Norina; Don Pasquale wants to prevent the pair of them enjoying his money at any cost. At this point, Pasquale’s family doctor Malatesta comes into play. Having decided to help the young lovers, he devises a cunning plan in which Norina will marry Don Pasquale under a false name – but only for the sake of appearances. Then she will make Don Pasquale’s life a misery …

Featuring a funny old man, a couple of young lovers and a schemer, the opera »Don Pasquale« recalls earlier comic works like Rossini’s »The Barber of Seville« in many ways. Nonetheless, Donizetti elevates the genre to a new level by concentrating and by focussing on their psychology. In the tragedy of the betrayed Don Pasquale is taken just as seriously as that of Ernesto, who is unlucky in love – at least at first. 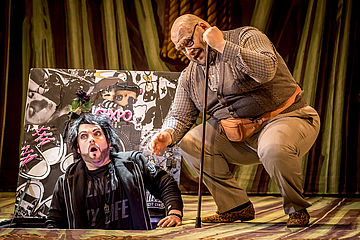 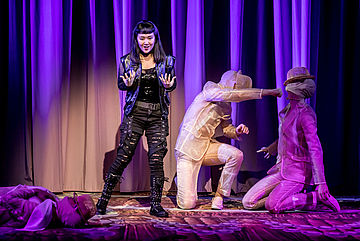 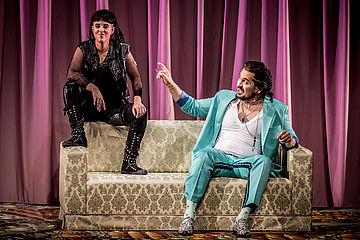 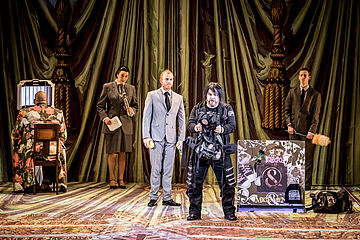 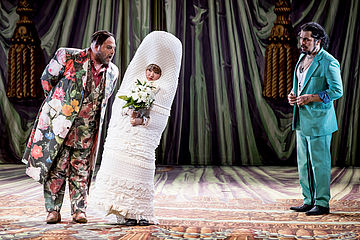 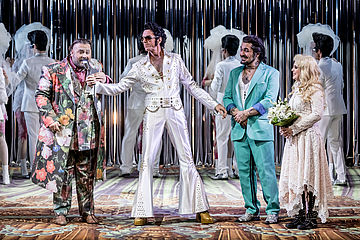 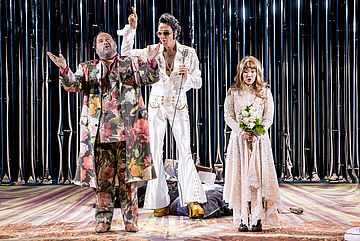 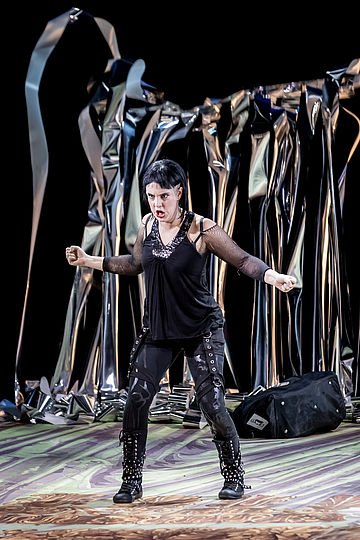 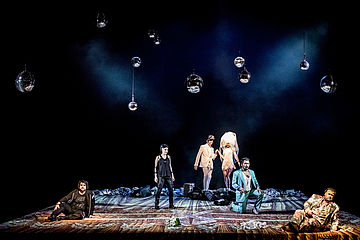 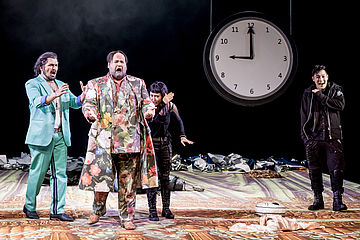 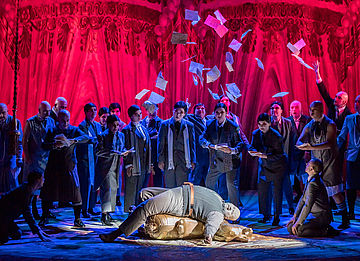 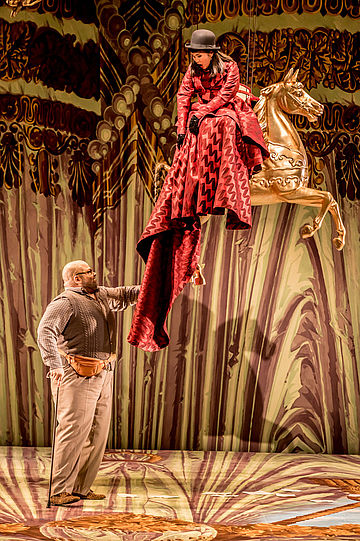 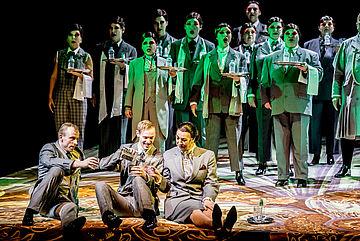 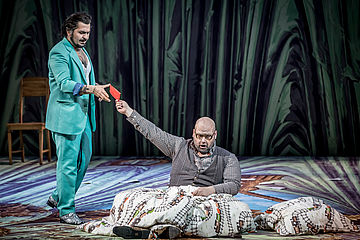 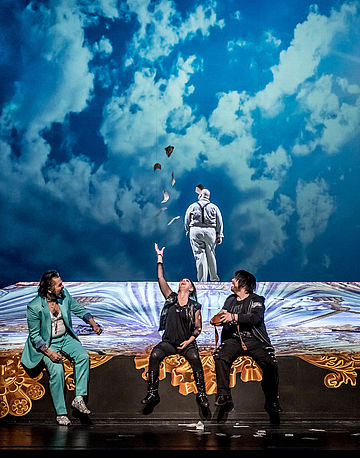