A Musical Vaudeville in two acts | Book by Fred Ebb and Bob Fosse
Music by John Kander | Lyrics by Fred Ebb | Based on the play »Chicago« by Maurine Dallas Watkins | German version by Erika Gesell and Helmut Baumann
»Chicago« is presented by special arrangement with Samuel French, Inc., New York

»In a couple of weeks, no one’s gonna give a shit about you.  That’s Chicago!«
BILLY FLYNN

Roxie Hart is taken to a women’s prison in Chicago accused of murder; she is suspected of shooting her lover. There she meets Velma Kelly, who is also accused of murder and represented by the scheming lawyer Billy Flynn. His success is based on a scam influencing public opinion by turning his clients into stars. When Billy Flynn also takes on Roxie’s case, the two women begin a battle for public attention – and they both take to the stage.

In the 1920s, Chicago was a city known for jazz and organised crime. In 1924 a young journalist by the name of Maurine Dallas Watkins reported on two murders: one of the women in the dock was beautiful, the other rich. Later she wrote a satirical play about the two women, which was the basis for the musical »Chicago« from 1975. Fred Ebb, Bob Fosse and John Kander skilfully gave the criminal proceedings the vaudeville treatment, with jazz-influenced music evoking the style of the 1920s. For years, the only appearance of the musical in the German-speaking region was the New York revival production of 1996. Theater Magdeburg has now become one of the few theatres permitted to stage a new production. 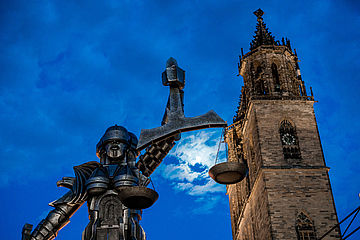 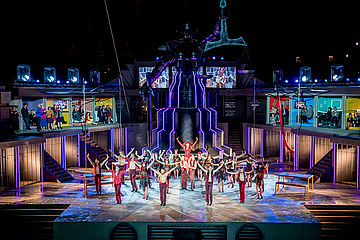 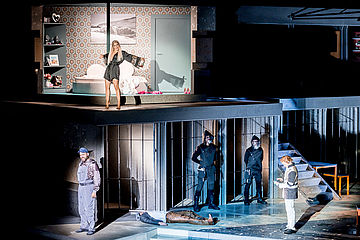 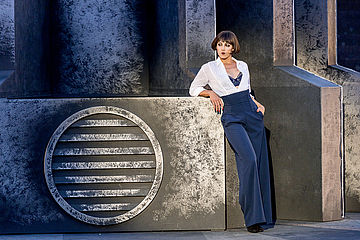 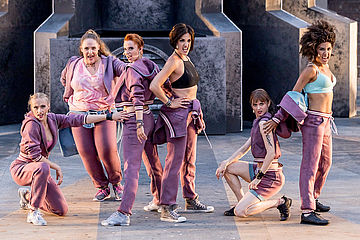 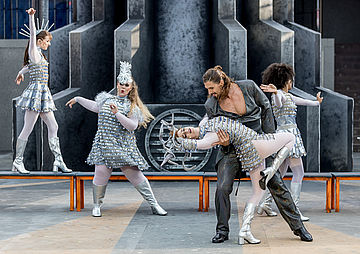 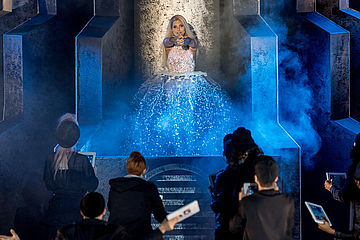 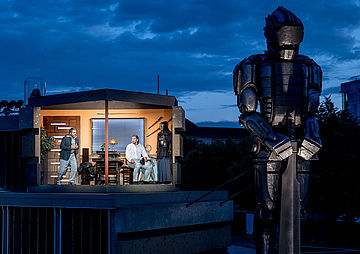 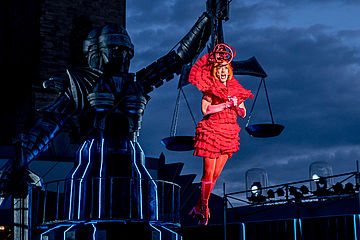 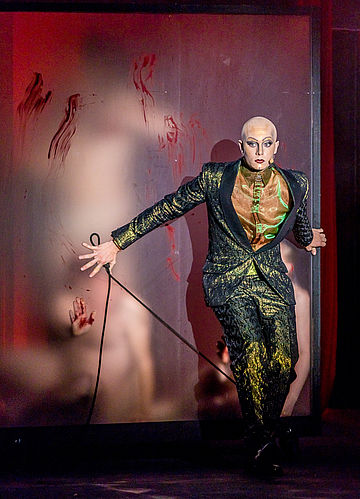 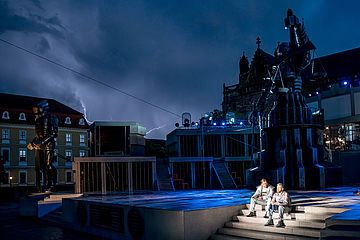 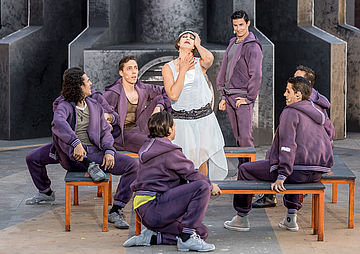 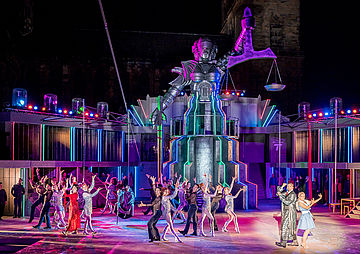 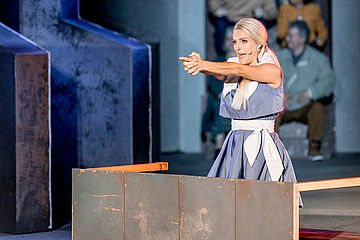 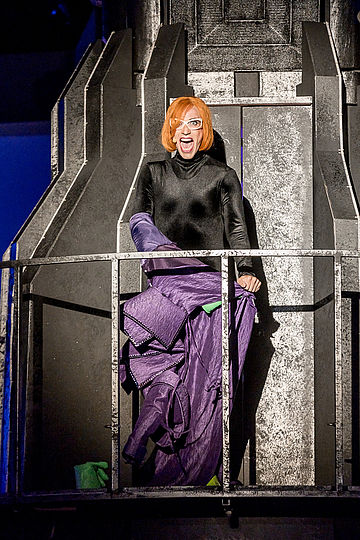 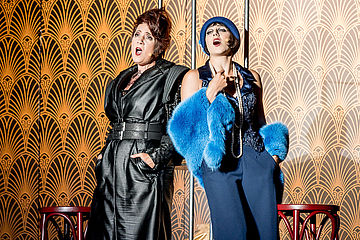 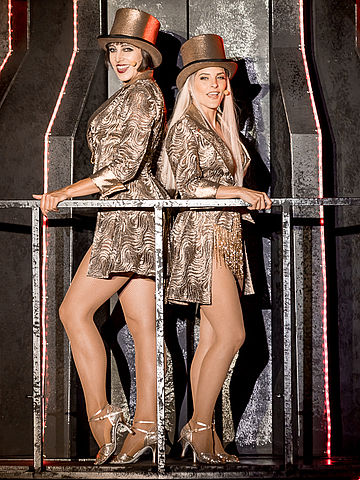 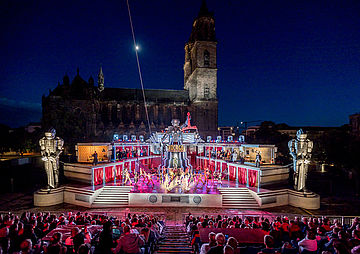 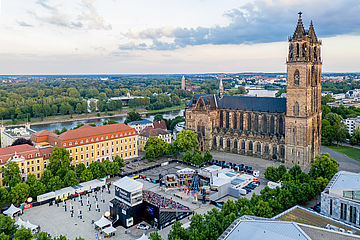